This large and widespread European upwinged fly is inhabitant of the stony rivers. Nymphs are stone clingers. 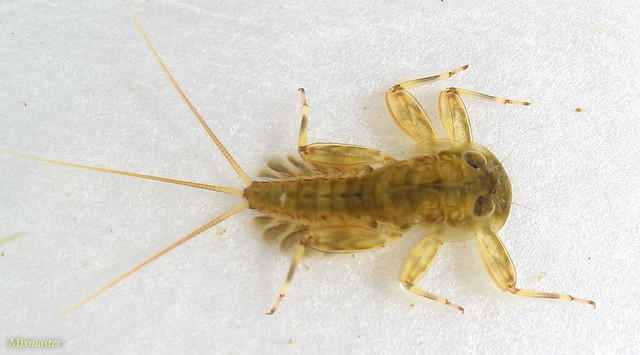 It is not sensitive to moderate pollution and temperature oscillations.

Large Brook Dun can be found near the bank,  on the bushes, rocks and often on the water surface. 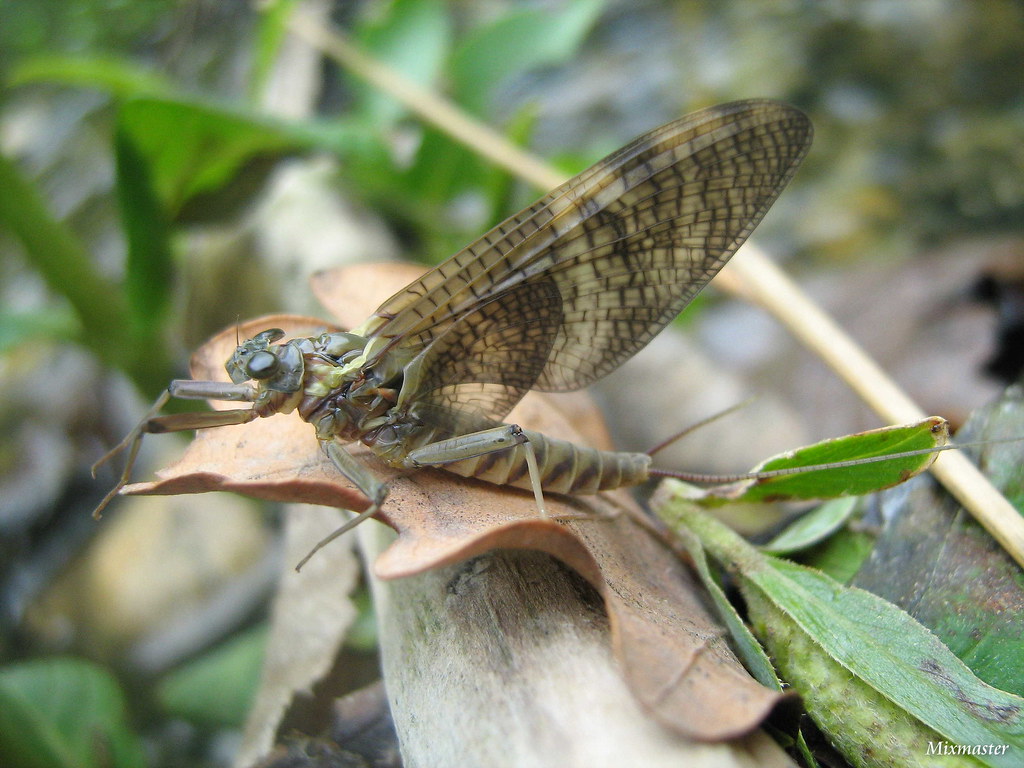 After final  transformation in the adult insect, smaller groups of males and females swarms above the water.

Interestingly, the same species can be found in brownish and reddish color.

River Tara, Fly Fishing In The Deepest Canyon In Europe